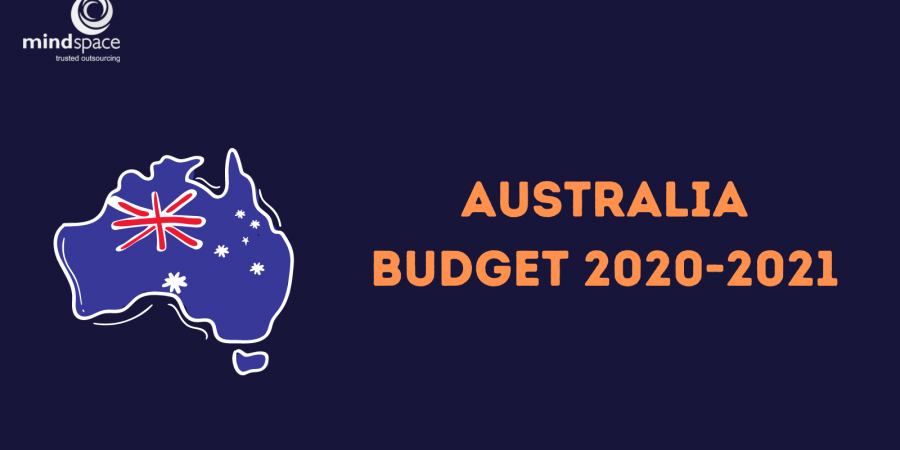 It is nothing surprising to know that Australians have experienced a year like no other. As the covid19 pandemic has affected the economy all around the world and Australia isn’t left untouched. To address the consequences of Covid19, the Australian Government has acted quickly and decisively. It is the main reason why Australia has achieved some of the best health and economic outcomes in the world. For years to come now, the impacts of Covid19 are most likely to be felt in the Australian economy. The Australian community also continues to feel the covid19 effects through the disruption to their education, health, and life. The global economic outlook seems to be highly uncertain as several countries are experiencing their worst downturns post the great depression.

The Government is mainly looking forward to supporting the households in Australia through difficult times. Now, the Australian Government’s response is transitioning to make sure that the country’s economy recovers strongly. The measures are being taken to boost household incomes, drive the unemployment rate down, and bring forward investment activity. Furthermore, the Government is continuously supporting those sectors that have faced adverse effects.

What is done by the Australian Government to get on the path for recovery?

The main agenda of the Government’s economic recovery plan for Australia will rebuild our economy, secure Australia’s future, and create jobs. Furthermore, the 2020-21 Budget commits response and recovery support, getting the Government’s general help to $507 billion. The reaction of the Government continues to be well-targeted and temporary, using current delivery mechanisms where possible and as per the shock and its impacts. The plan is ideally reflected through the revised fiscal and economic strategy, firmly setting our focus on driving the economy on the path to recovery to strengthen the budget in the near future. All Australians can be assured that the Government will ensure that the country emerges from the Covid19 recession in a better position.

Australia’s economic and fiscal outlook has ideally been reshaped by the once in a century Covid19 pandemic. For 2020-21, the underlying cash balance was forecasted to be $6.1 billion, which is 0.3 percent of the total GDP. Since then, the Government has responsively responded to both the pandemic and bushfires. $299 billion was the initial response for covid19, which included everything from health measures, boosting cash flow for employers, Jobkeeper payment to coronavirus supplement. But you need to know that the 2020-21 budget mainly includes $98 billion for response and recovery support.

For the first time in 11 years, the Government has returned the budget to balance. It also includes debt to GDP, which is lower than the average of G20 advanced economies. The revised fiscal strategy by the Australian Government features two phases of an economic recovery plan that mainly plans to target job creation and other phases that focus on stabilizing and slowly reducing the debt as a share of the economy.

Budget at a glance:

Thus in the budget, the Government claims to streamline and digitize a variety of regulatory processes. 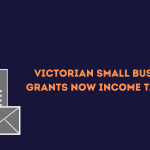 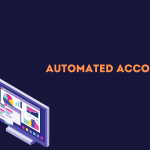