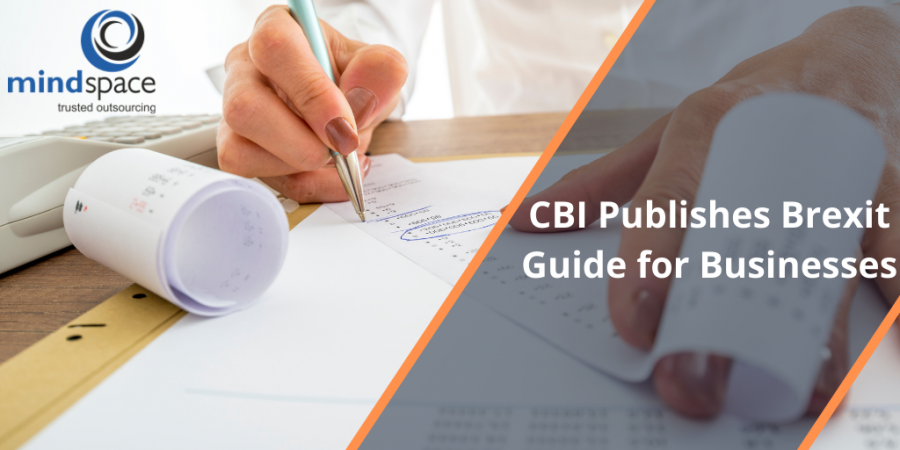 CBI which is called the confederation of British industry has been updating businesses about the policies and regulations in the world with each other. Recently, there has been an update from CBI that the team has published a Brexit guide for businesses to advise them in the trading of the UK and the other countries.

It has been a crucial update for all the organizations considering their business to go international in case of bringing up the new as well as updated rules and guidelines for the firms to enter into a well-grounded agreement. With every new update, the Brexit guide has been regulating some new points for the business. It has been a long period since many firms are changing their way to build up strong operations for their profit.

The guide has presented a clear image of how UK businesses are going to trade with other country’s organizations. CBI is a non-profit-organization speaking on behalf of numerous business firms in the UK. There is a guide named ‘The Future of Trade for the UK: A Guide for Business’ which helps the firm to follow up on any changes that will bring an update to all the business.

It helps the firms to manage all the recent trends that Brexit will bring up in the market for authenticity in the business. The Brexit guide has presented new rules to travel and to trade with the UK. The transition period has ended and the Brexit has now brought changes in the regulations to trade with UK firms.

International trade has brought up many changes in the import and export rules for other countries to look towards the trading rules and regulations. Every aspect of the business is changed now. Be it tariff, data handling, and hiring new employees for the business.

Moreover, CBI has also brought up corporate social responsibility in the business to sustain the natural resources for the upcoming generations. Talking about the Brexit guide, it considers different trade aspects for Brexit. These scenarios consist of UK/EU long-term agreements and negotiations. It also includes a third country’s agreement for free trade operations and again, its negotiations. International trade has been playing a big role in bringing up different components of agreements for various countries and their development purposes. When we learn about Brexit guidelines in support of these agreements, the comprehensive details always include an assessment for the major countries to believe in trading with the UK with authentic and critical views to propose new projects.

The document which CBI has published calls out for ‘more engagement with the government’ that should be considered before upscaling any Brexit negotiations. The Brexit guide includes importing, exporting, and trading services between the UK and the rest of the world. It consists of every domain in which the UK deals with other countries.

If the business is going to start the Brexit process, the government has declared a deadline up to end of the March to work upon Article 50 – A crucial legal process to mark the beginning of EU exit talks. The new initiative has brought upon many regulations for the business to improve on their scaling of agreements.

The Deputy Director-General of the CBI – Josh Hardie explains the beneficial points of Brexit that how is it going to improve the international agreements among the EU and the rest of the economies. Brexit is going to build a change in the ecosystem as to how the business environment should be. He explained that businesses now should look upon the motive to make up their data and services more authentic to look for more accuracy in the markets. This will make them informed about every decision in the market. 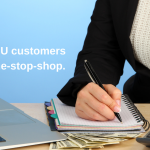 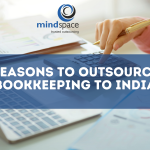