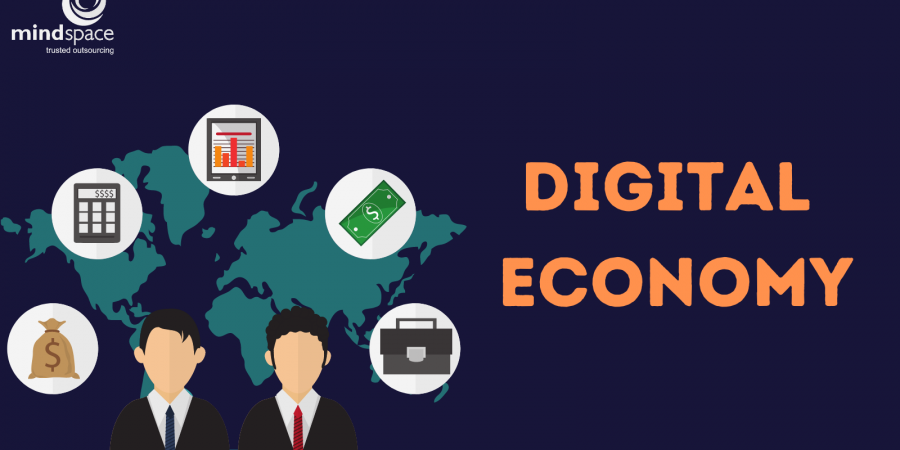 No doubt, there is a widespread view that the international tax system needs reform to address the digitalization of the global economy, but it is not universal yet. On the particular subject, both OECD and the EU publish papers, and have released proposals subsequently with regards to allocating profits to various countries under which the international company makes sales or derives value. OECD/G20 Inclusive Framework on BEPS (IF) supports the OECD’s two-pillar ‘Unified Approach.’ OECD released draft blueprints of the technical aspects of the proposals under both pillars on 12th October 2020.

Furthermore, it is said that recent blueprints represent a considerable volume of technical work and discussion. The extension of the OECD timeline for reaching an agreement on the proposals from the end of 2020 to mid-2021 at the earliest is indicative of the challenges.

The two pillars are:

On the Taxation of the Digital Economy debate, the BDO has been one of the top commenters.

Lastly,  Robert Aziz, BDO Global Head of Tax,  had shared his perspective on what a fair and workable global tax system looks like in the modern global economy. 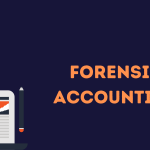 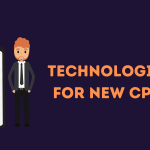 Next Post New Technologies are creating a new CPA